How Much Do We Need to Worry About Thermal Bridging?

Your team is just about to submit plans for your next project when something crosses your mind: thermal bridging! You think back to your studies, when you learned about thermal bridging and its implications, but the building code it referencing probably doesn’t mention thermal bridging. So, you shouldn’t have to worry about it, right?

Let’s review! “Thermal bridging” refers to the pathway of least resistance for energy to get into or out of a building. Thermal bridging is greatest when there is most conductivity in the building envelope.

Linear (or Non-Repeating) Thermal Bridges: for linear thermal bridges, the heat-loss impact becomes more significant the longer the bridge is. This occurs when two linear parts of the building intersect, for example, a balcony slab intersecting with a building wall. 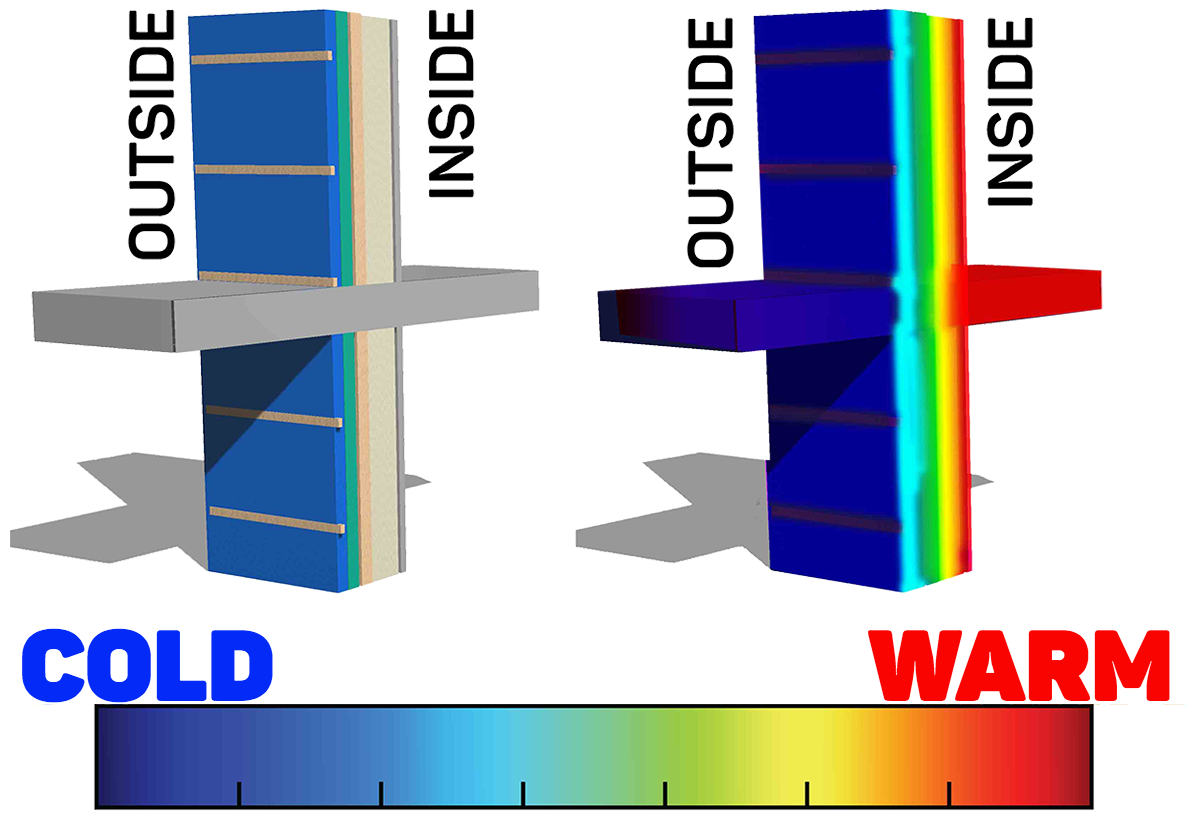 Assembly (or Framing) Thermal Bridges: this type of thermal bridge is part of a flat wall. This could include framing or other assembly parts. 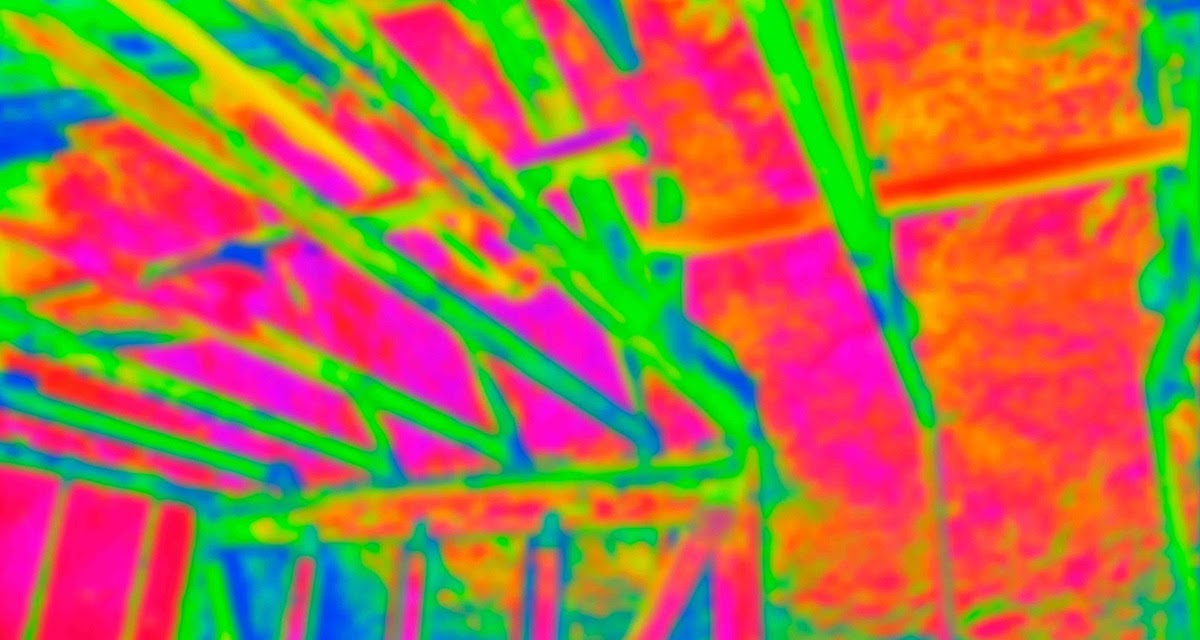 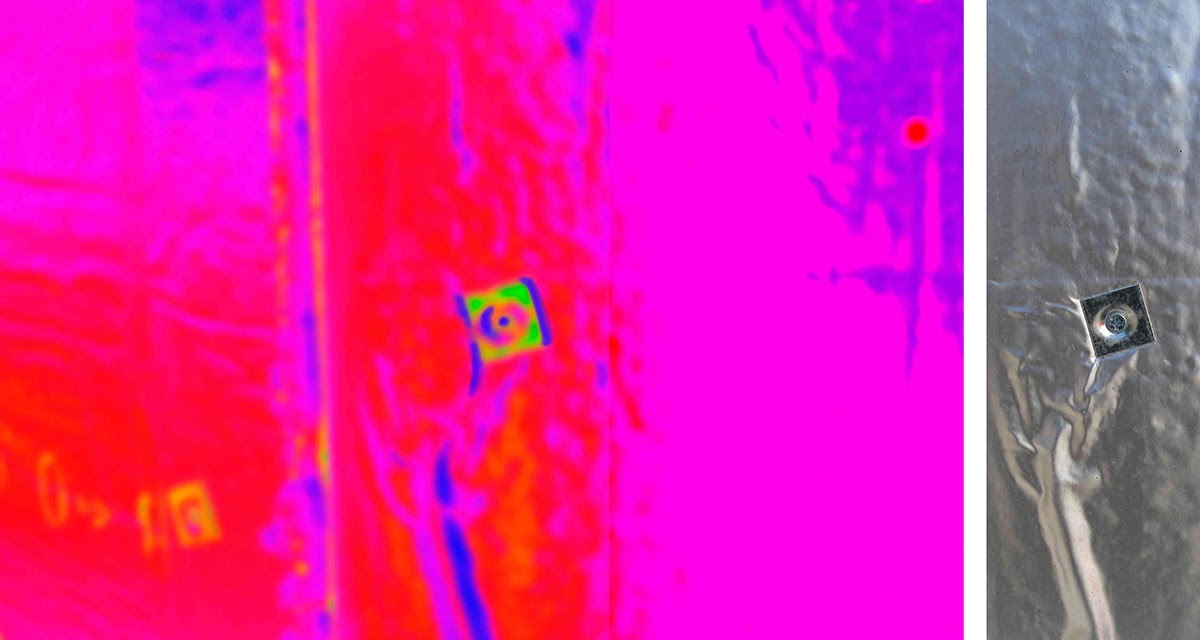 Many different types of conductivity points in the building envelope cause thermal bridges, but one of the most common is glazing systems (ie. windows and curtain wall).

So Why Isn’t Thermal Bridging In Most Building Codes?

Thermal bridging is often ignored in favour of other metrics. For example, Energy Use Intensity Target (EUI). A lot of architects and designers think as long as they meet this EUI target, it doesn’t really matter how they got there. But, it does matter. As Dr. Helen Sanders noted in her recent interview with Creating Structure Podcast, EUI targets don’t take into account thermal bridging on the envelope. A lot of people don’t realize that if thermal bridging isn’t taken into account, the advertised U-Value (the rate of heat transfer) could be up to 40% worse than estimated.

This common oversight leads thermal bridging to be left out of a lot of building codes. For example, the National Energy Code of Canada for Buildings 2015 (NECB 2015), which is still used in some places, fails to  meet new national targets for building envelope energy efficiency. Thankfully, more progressive provincial building codes are starting to address this issue – for example, the Province of Quebec’s new building code – so some attention is finally being paid to the impact of thermal bridging, but there’s still more we can do!

Why Is Thermal Bridging So Important?

In terms of operational costs, more thermal bridging leads to more heat escaping through the building envelope, and in order for the building to remain comfortable in the winter months, especially in Canada, tenants will need to blast the heat. Similarly, in the summer months when more heat is getting into the building, tenants will need to crank up the A/C. Not only does this get expensive as an operational and maintenance cost, but it also has negative environmental impacts, as seen in the diagram below.

For human health, as mentioned earlier, one of the most common thermal bridges is the break in the envelope due to glazing systems. It’s easy to say you’ll accept lower glazing system performance because of the lower capital cost, however, thermal bridging often leads to other issues, such as condensation and mould, as well as occupant discomfort, which adversely affect human health and productivity. 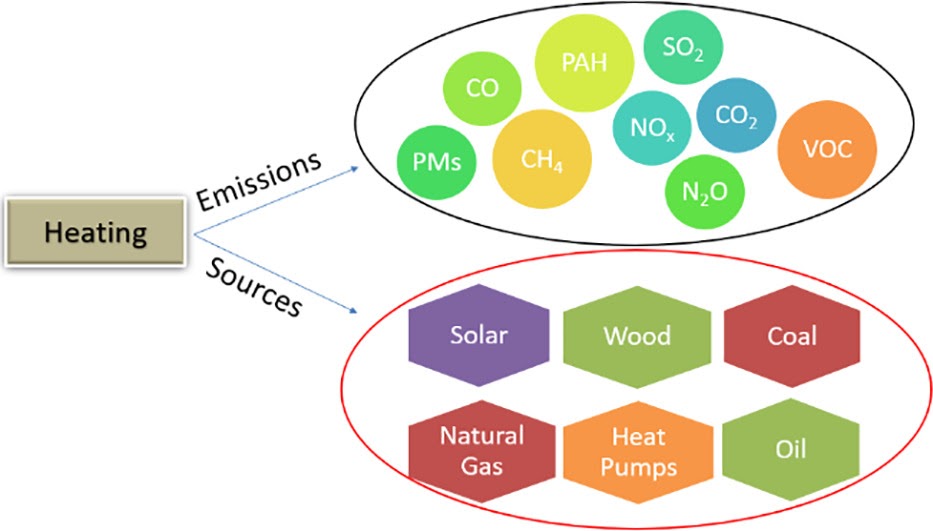 You didn’t think we’d let you get you all worried about thermal bridging and not provide you with a solution, did you? GlasCurtain is here to help!

Remember how we told you one of the most common thermal bridges was due to glazing systems? Turns out, conventional aluminum-framed glazing products are very conductive and are often the primary thermal bridge in an envelope. But, we can do better! GlasCurtain’s fibreglass-framed triple-glazed curtain wall systems, such as our Passive House Certified frame offer the best thermal performance in the world. Bar none.

To take a concrete example, Entuitive put together a building envelope report for the City of Calgary’s new Haskayne Legacy Park Pavilion.  There were two glazing systems used on this building: the GlasCurtain fibreglass-framed curtain wall was used on the clerestory and an alternating pattern of opaque assemblies and aluminum-framed NanaWall door system was used below that. Although the aluminum door system is “high-performance” for what it is, it’s still the obvious weak link in terms of thermal bridging, so this is where energy is “leaking” out of the building, as seen below in the yellow-orange hotspots. 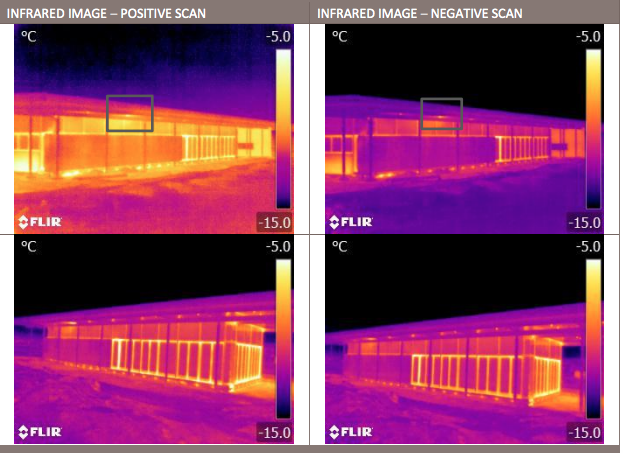 We hope you enjoyed learning about the different kids of thermal bridging, why they’re important, and what you can do about it on this blog post.

For specific project solutions, contact us when you’re designing your next high-performance building envelope!