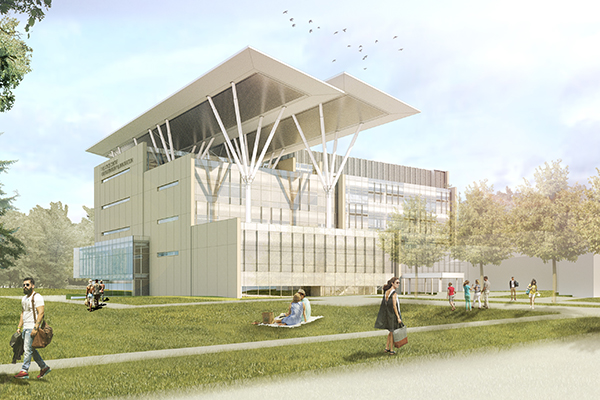 Bubbling beneath the surface for decades now, the question of how to reduce our Carbon Footprint (CF) is finally starting to be answered by the construction industry in Canada. Spearheaded by new regulations and rapidly emerging voluntary standards, the Carbon question is being tackled by forward-thinking building councils and municipalities from coast-to-coast. And its about time!

But who exactly is leading the charge?
And how do their approaches differ?

As an example of a forward-thinking building council, the Canada Green Building Council (CaGBC) recently announced its Zero Carbon Building (ZCB) Standard,1 which serves as a more focused voluntary standard than LEED to specifically reduce Carbon Footprints. An essential part of ZCB is a requirement for applicants to “report the embodied emissions of their building’s structural and envelope materials using life-cycle assessments (LCA).” The thinking here is simple : while it’s true that buildings generate much of their cradle-to-cradle CF during their operation, it’s also true that the materials used to realize a building in the first place are extremely important in shaping its overall lifetime impact. In fact, it can take upwards of 60 years for a building’s operational CF to match its embodied CF, which is longer than the expected lifespan of the building itself!

As such, material-specific LCA studies, whether standalone or as part of a broader Environmental Product Declaration (EPD), are gaining huge momentum across the sustainability-minded areas of the industry, certainly with ZCB and LEED v4, and this focus on materials is feeding into the mainstream.

Now, as an example of a forward-thinking municipality focusing on CF, while we all know about the City of Vancouver and the Province of BC’s trailblazing Energy Step Codes, did you know that the City of Toronto recently released the v3 update to its Toronto Green Standard (TGS) as part of its Zero Emissions Building Framework. 2 Similar to the BC Energy Step Code in that it maps out the next 12+ years of increasingly demanding building code and energy code requirements, TGSv3 focuses even more on Carbon but ultimately arrives at a similar place : by 2030, Thermal Energy Demand Intensity (TEDI) of 15 kWh/m2, otherwise known as Passive House, and a Green House Gas Intensity (GHGI) of 5 kgCO2e/m2, both of which represent an 81% reduction from 2017 codes.

In essence, in barely more than a decade, Passive House will be the base building code standard in Toronto and across BC, which currently represent the largest and fastest growing construction markets in Canada. After that, the rest of the country is sure to follow, as it always does. Of course, this type of rapid evolution in codes necessitates equally rapid responses from the construction industry, particularly in the areas of building envelopes and building science, so it’s fair to say that there’s really no time like the present to plan for the future. It’s coming faster than we think.

Needless to say, GlasCurtain is a start-up company that prides itself on living at the bleeding edge of technological trends – whether in terms of materials science or reporting transparency – we completed our LCA with the Athena Sustainable Materials Institute way back in 2009 — a decade ago! It’s true! Not that we’re resting on our laurels — we’re forever pushing the boundaries with next-generation R&D and we have some very exciting announcements in the pipeline. But more on that soon!

The only question now remaining : are you ready to lower your Carbon ?

While the entrenched laggards in the construction industry will do everything in their power to delay or even squelch the ambitious timelines set out by Toronto and BC, the writing is on the wall. This is the way forward. At GlasCurtain, we whole-heartedly believe this to be true and we have every confidence that time will vindicate our own efforts to reduce Carbon Footprints of the built environment.

We invite you to join us on this
pioneering journey! 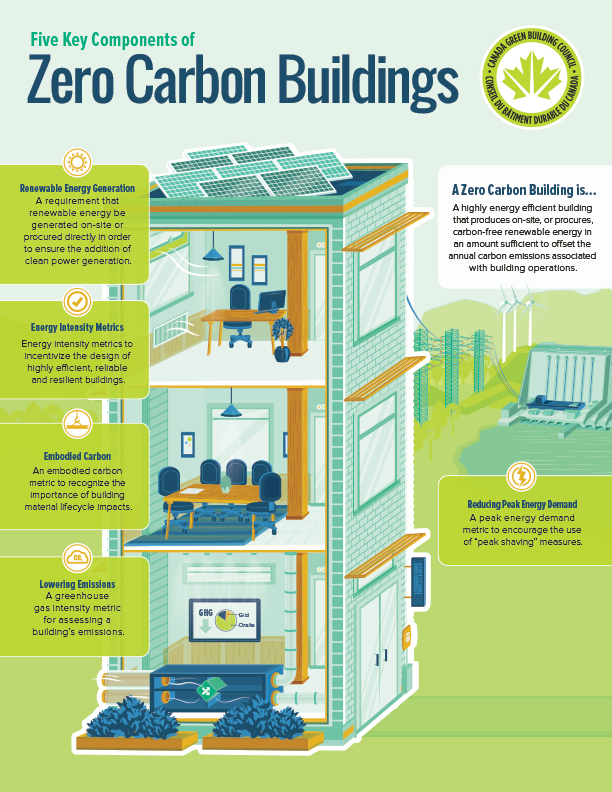 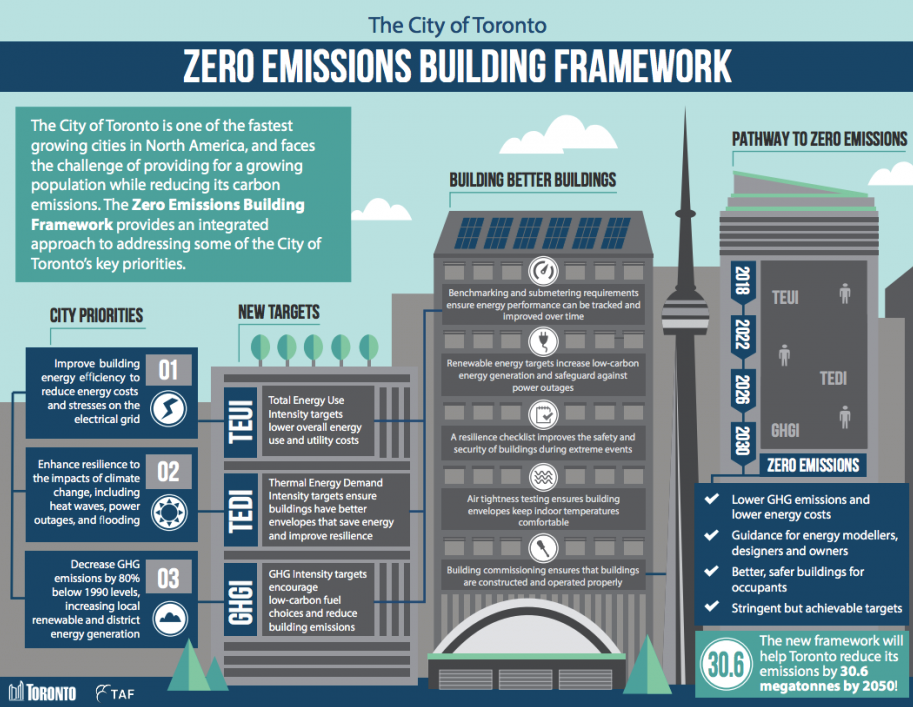 McCallum Sather and B+H Architects – Joyce Centre at Mohawk College, one of CaGBC’s ZCB Pilot Projects – it didn’t use our fibreglass-framed curtain wall system, but we didn’t have our CAN/ULC-S134 certification in place at the time, so… #nextyearinfibreglass! [1], Canada Green Building Council [2], City of Toronto [3]